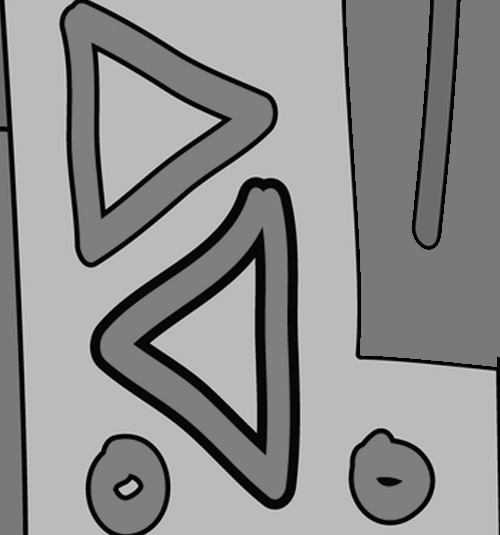 Transgender (trans) is a term used to describe people whose gender identity does not match the sex assigned to them at birth. Gender expansive refers to a wide range of gender identities and expressions that expand and broaden definitions of gender-normative identities and are neither “male” nor “female,” including nonbinary, genderqueer, and gender fluid. Population studies yielding prevalence data for transgender (trans) people have estimated that 0.5% to 1.3% of adults identify as trans and that there are approximately 25 million trans people worldwide. However, decades of poor data collection and a lack of understanding and acknowledgment of the wide range of gender identities that exist along the gender spectrum have resulted in underestimates of the size of the trans population. Trans and gender expansive people frequently face discrimination, stigma, violence, and barriers accessing housing, employment, and education.Trans and gender expansive people also experience major challenges accessing trans competent and affirming physical and mental health services, leading to a high prevalence of adverse health outcomes.