Syringe sharing among people who inject drugs in London, Canada 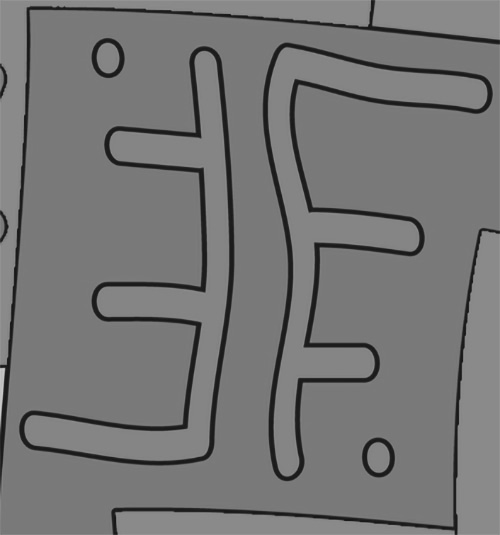 Objectives
London, Ontario, is facing an outbreak of HIV among people who inject drugs(PWID), as well as persistently high levels of hepatitis C virus (HCV). Syringe sharing is the primary driver of HIV and HCV transmission risks among PWID, however,little is known about factors contributing to syringe sharing in this setting. Therefore, we sought to characterize syringe sharing and its correlates among London PWID.

Conclusion
We observed a high rate of syringe sharing among London PWID, with sharing being associated with high-intensity injection of crystal methamphetamine, as well as with involvement in drug sales. Considering the current HIV outbreak in London, multi-level prevention efforts are urgently needed.