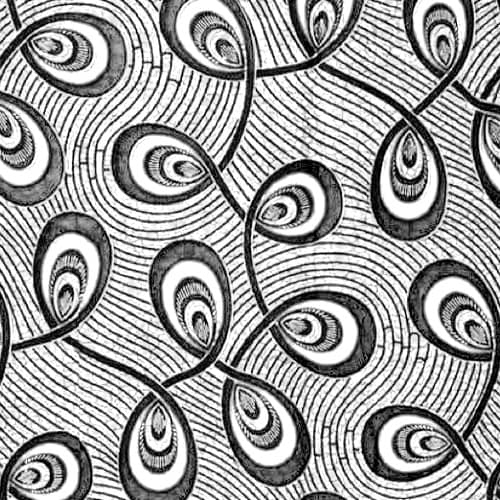 Objective
To provide an evaluation of the Peer Navigation model in London, Ontario 6 months post implementation.

Methods
Descriptive analysis was used to identify which youth were engaged in the Peer Navigator (PN) intervention, as well the frequency and purpose of PN interactions. Mixed methods (i.e., interviews and surveys) were used to assess the effectiveness of the London PN intervention to date. Data was collected between May-July 2022 from the following participant stakeholder groups (n= 15): London site PN; 6 community stakeholders; 4 street involved youth (SIY); and 4 healthcare providers.

Findings
The London site PN has enrolled 27 SIY and completed 115 follow up encounters. At baseline, Among the 19 SIY (70%) who had previously been tested for HIV, 21% reported that they were living with HIV, 74% reported they were HIV-negative, and 5% did not know their test result. 100% of participants who were HIV-negative or did not know their HIV status were willing to get tested with the assistance of the PN.

Among the 4 SIY who reported they were living with HIV, all were currently involved in HIV care and taking antiretroviral medications (ART) at baseline. 75% reported an undetectable viral load at their last viral load test. The PN completed 50 follow-up encounters with the 4 SIY living with HIV, providing referrals to a wide range of health and social services (e.g., ART adherence counselling, mental health services).

Qualitative findings demonstrate highly valuable, positive, trusting, and educational working relationships with the PN. Key activities, successes, and challenges of the PN role were identified, in addition to the characteristics of what make the PN role unique.

Conclusion
At this early stage of our implementation analysis, there is overwhelming positive feedback regarding the PN intervention in London. The following recommendations are based on the current findings: 1) sustain the PN role; 2) enhance role clarity; 3) ensure role equity; and 4) raise awareness of the PN role.