Causes of death among street-connected children and youth in Eldoret, Kenya 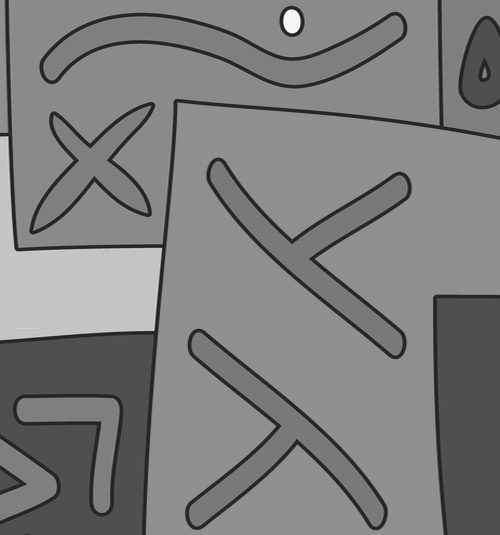 Background
Street-connected young people carry a disproportionate burden of morbidities, and engage in a variety of practices that may heighten their risk of premature mortality, yet there are currently no reports in the literature on the rates or risk factors for mortality among them, nor on their causes of death. In low- and middle income countries they are frequently in situations that violate their human rights, likely contributing to their increased burden of morbidities and vulnerability to mortality. We thus sought to describe the number of deaths annually, causes of death, and determine the number of deaths attributable to HIV among street-connected young people aged 0 to 30 years in Eldoret, Kenya.

Methods
Eldoret, Kenya has approximately 1900 street-connected young people. We collected data on deaths occurring from October 2009 to December 2016 from Moi Teaching and Referral Hospital records, Academic Model Providing Access to Healthcare HIV program records, and utilized verbal autopsies when no records were available. Descriptive analyses were conducted stratified by sex and age category, and frequencies and proportions were calculated to provide an overview of the decedents. We used logistic regression to assess the association between underlying cause of death and sex, while controlling for age and location of death.

Results
In total there were 100-recorded deaths, 66 among males and 34 among females; 37% of were among those aged ≤18 years. HIV/AIDS (37%) was the most common underlying cause of death, followed by assault (36%)and accidents (10%) for all decedents. Among males, the majority of deaths were attributable to assault (49%) and HIV/AIDS (26%), while females primarily died due to HIV/AIDS (59%).

Conclusion
Our results demonstrate a high number of deaths due to assault among males and HIV/AIDS among males and females. Our findings demonstrate the need for studies of HIV prevalence and incidence among this population to characterize the burden of HIV, particularly among young women given the higher number of deaths attributed to HIV/AIDS among them. Most deaths were preventable and require the urgent attention of service providers and policymakers to implement programs and services to prevent premature mortality and uphold children’s rights.