HIV prevalence in young people and children living on the streets, Kenya 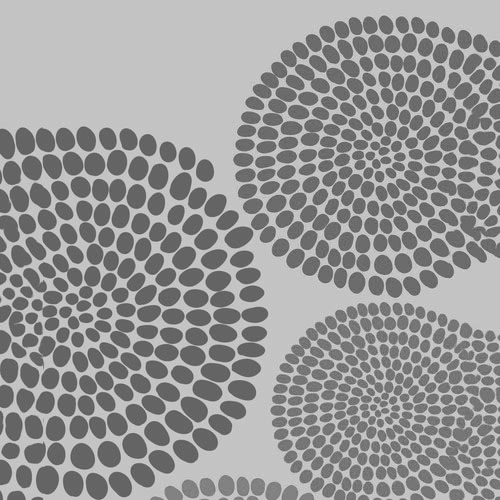 Objective
To obtain an estimate of the size of, and human immunodeficiency (HIV) prevalence among, young people and children living on the streets of Eldoret, Kenya.

Methods
We counted young people and children using a point-in-time approach, ensuring we reached our target population by engaging relevant community leaders during the planning of the study. We acquired point-in-time count data over a period of 1 week between the hours of 08:00 and 23:00, from both a stationary site and by mobile teams. Participants provided demographic data and a fingerprint (to avoid doublecounting) and were encouraged to speak with an HIV counsellor and undergo HIV testing. We used a logistic regression model to test for an association between age or sex and uptake of HIV testing and seropositivity.

Findings
Of the 1419 eligible participants counted, 1049 (73.9%) were male with a median age of 18 years. Of the 1029 who spoke with a counsellor, 1004 individuals accepted HIV counselling and 947 agreed to undergo an HIV test. Combining those who were already aware of their HIV-positive status with those who were tested during our study resulted in an overall HIV seroprevalence of 4.1%. The seroprevalence was 2.7% (19/698) for males and 8.9% (23/259) for females. We observed an increase in seroprevalence with increasing age for both sexes, but of much greater magnitude for females.

Conclusion
By counting young people and children living on the streets and offering them HIV counselling and testing, we could obtain population-based estimates of HIV prevalence.